Founded in 1630, Dorchester is now Boston’s largest and most diverse neighborhood, mixing long-time residents with new immigrants from Vietnam, Cape Verde, Ireland, and many other countries. Despite all that makes Dorchester both historic and special, recent reports signal that it is not an easy place to grow up as they show the reality that Boston has almost become separate cities divided by class and social discrepancies. One city is higher-income, less diverse, childless households, and the other of lower-income, largely black and Latino families who house the vast majority of the city's children.

In Boston, half of all job vacancies require at least an associate’s degree and a typical bachelor’s degree holder will earn $1 million more than a high-school dropout over the course of a lifetime. Because only 36.5% of all Boston Public Schools graduates obtain a post-secondary credential within six years of graduating high school, Boston is struggling to create a path for the underserved youth of the city to be able to reach a viable future.

Boy With a Ball Boston's Love Your City walkthroughs are currently focusing on the Field's Corner neighborhood of Dorchester, mobilizing the city's rich population of university students as volunteers to help young people succeed academically and to go on to reach their dreams. BWAB Boston seeks to connect the city's intellectual wealth with it's disenfranchised populations in order to help a community to thrive, a city to come alive, and hearts to be changed. 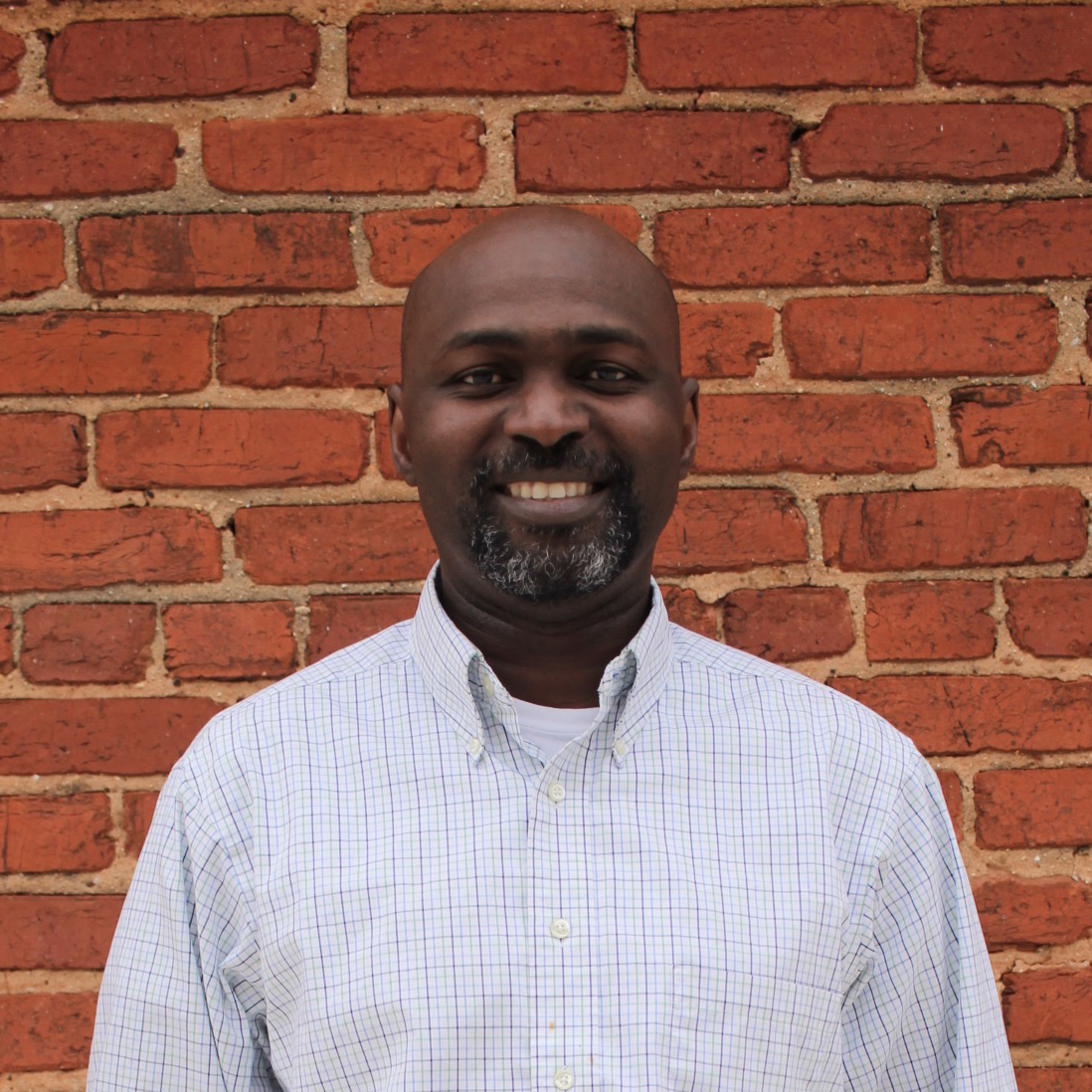