Costa Rica emerged as a peace-loving, education-focused country after a revolution in 1948. This revolution created a country that prides itself on having "more teachers than soldiers". There is no standing army, and education and health standards combined with spectacular scenery and beaches make it a popular tourist destination. Several multinational corporations operate from Costa Rica as well. Yet the attractiveness of Costa Rica has produced other, unattractive results.

The country is the number two sexual tourism destination in the world, and a magnet for Nicaraguan immigrants looking for a better life. Many Nicaraguans have landed in squatter settlements, or "precarios", which house more than 40,000 families. With incomes less than $200 a month, average education levels of third grade, and little chance to graduate high school, these precarios are a pipeline for multi-generational poverty, and a breeding ground for criminal activity. 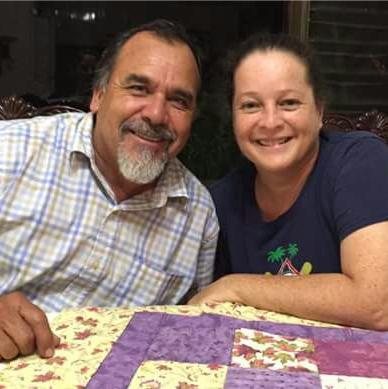 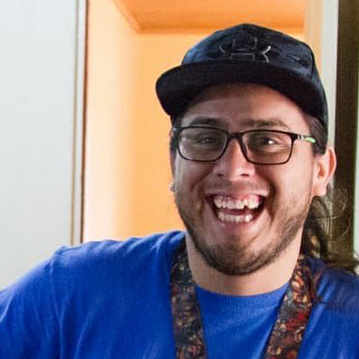